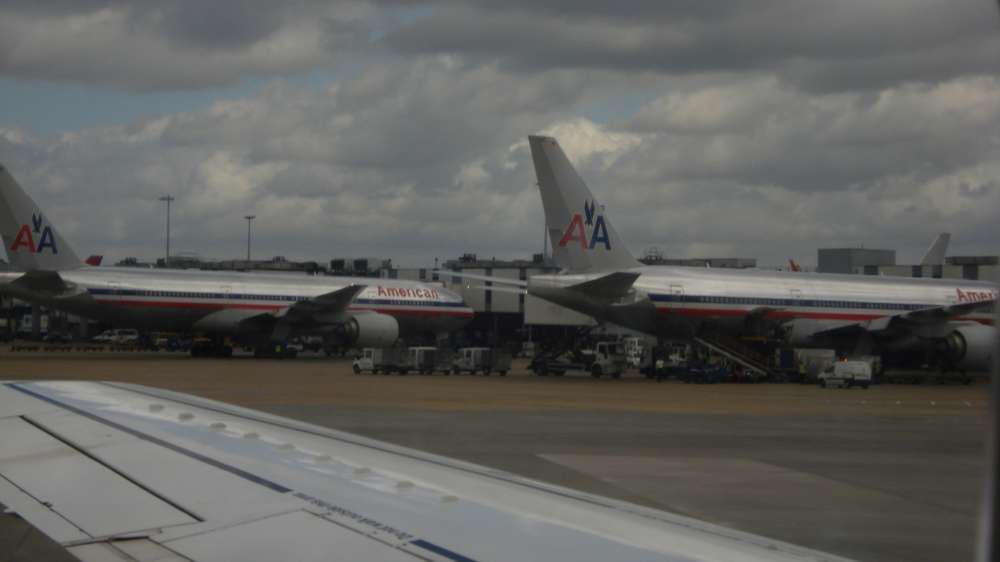 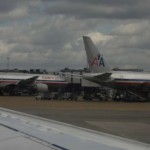 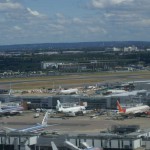 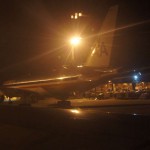 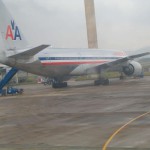 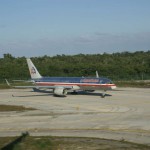 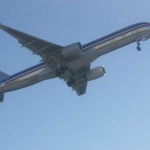 
American Airlines focuses on providing an exceptional travel experience across the globe, serving more than 260 airports in more than 50 countries and

territories. American’s fleet of nearly 900 aircraft fly more than 3,500 daily flights worldwide from hubs in Chicago, Dallas/Fort Worth, Los Angeles, Miami and New York. American flies to nearly 100 international locations including important markets such as London, Madrid, Sao Paulo and Tokyo. With more than 500 new planes scheduled to join the fleet, including continued deliveries of the Boeing 737 family of aircraft and new additions such as the Boeing 777-300ER and the Airbus A320 family of aircraft, American is building toward the youngest and most modern fleet among major U.S. carriers.

The airline also offers nearly 40 Admirals Club locations worldwide providing comfort, convenience, and an environment with a full range of services making it easy for customers to stay productive without interruption.

American is a founding member of the oneworld alliance, which brings together some of the best and biggest airlines in the world, including global brands like British Airways, Cathay Pacific, Iberia Airlines, Japan Airlines, LAN and Qantas. Together, its members serve more than 840 destinations served by some 9,000 daily flights to nearly 160 countries and territories. Connect with American on Twitter @AmericanAir or Facebook.